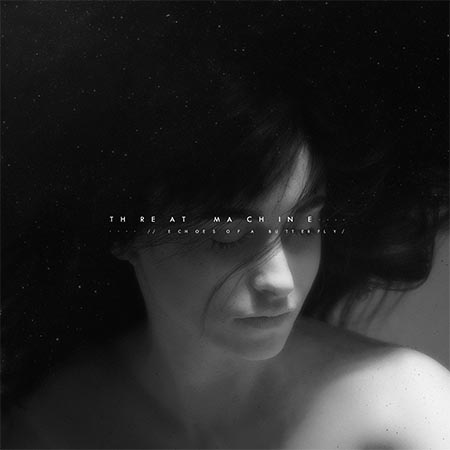 Echoes of a Butterfly

Cinematic and evocative, ‘Echoes of a Butterfly’ weaves together sonic elements of ambient, electronic, glitch, drone, and experimental music. Synth melodies, roughly recorded acoustic guitar, other-worldly choirs, undulating electronic drones, and chopped up rhythmic elements all coalesce to form a unique listening experience. The album is a tale of life and death and an exploration of the dream state versus wakefulness. It is a journey through the human condition that has a very unlikely ending.

The album was inspired in part by ‘The Butterfly Dream’ which is an allegory by Chinese philosopher Chuang Chou: “Once upon a time, I, Chuang Chou, dreamt I was a butterfly, fluttering hither and thither, to all intents and purposes a butterfly. I was conscious only of my happiness as a butterfly, unaware that I was Chou. Soon I awaked, and there I was, veritably myself again. Now I do not know whether I was then a man dreaming I was a butterfly, or whether I am now a butterfly, dreaming I am a man. Between a man and a butterfly there is necessarily a distinction. The transition is called the transformation of material things.”

The female central character in the story is the life-giver, the explorer, the mystery. It is an allegory for the journey of life and exposes a tragedy in an odyssey through space as seen through the eyes of the protagonist. The story is told using a blend of found sounds, electronic sources, human voices, and processed instruments. This makes the collection of ten tracks feel relatable yet alien at the same time, while drawing the listener into the protagonist’s narrative. The human condition, the universe, and life have all come together to form this deeply personal work.

Each track presents the story in a gradual unfolding and undulating rhythm presented in two different acts. The goal was to paint an image in the listener’s mind, like a movie would. Tick of Time depicts the moment of liftoff, or being brought into the world. Jagged synth lines combine with a gritty, heavily processed bass and rhythm section. Sonically, the next three tracks reveal joy, uncertainty, and even the monotony that we all experience through the pace of everyday life. Then the track Crisis ends act I, and through its manic crescendo and chaotic electronic manipulations exposes a deep, dark tragedy unfolding before the listener’s ears.

Act II is where Threat Machine’s sound design prowess is on full display: The Nothingness of Death merges ambient water and rain recordings into a bleak purgatory-like exposition of howling voices. Blackness. Distorted forms. Disarray. The next three tracks weave through a sonic feast of ambient synths, heartbeats, and out-of-time rhythmic patterns, before ultimately coalescing into an unflinching rhythmic counterpoint. This is energy drifting through the universe, eventually reforming and transforming.

Then the beauty of life is revealed to us. Awakening, featuring a haunting piano melody ultimately asks the question: Was the previous life experience real, or was it all just a dream?

It was important that the music had accompanying visuals to relate the story behind ‘Echoes of a Butterfly’. Therefore, two limited edition gatefold vinyl versions of the album are available to fans through the Threat Machine webstore. Both versions feature detailed artwork for each track that results in an immersive listening experience. 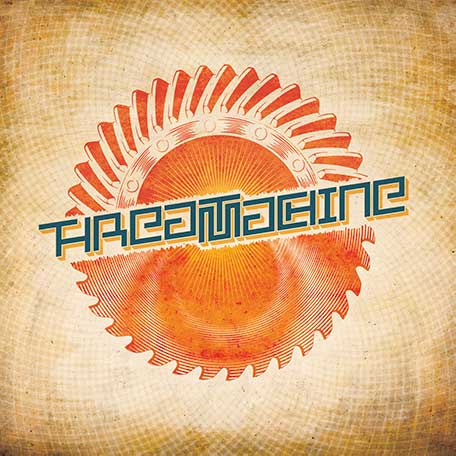 The two lead tracks The Rain and Too Late Now combine hard-edged rhythms with intense synth lines to form a unique sonic character.  Electronic minimalism is also represented in typical Threat Machine fashion in Modern Song.  Frenetic vocals are fused with stripped-down sonic arrangements on Straitjacket Psycho and Oh Yeah.  A couple of dark ambient tracks, One Moment and Rush are sandwiched between up-tempo pieces Time, Pins, Alter Ego and Never Again, which deal with everything from the human psyche to the rawness of emotion .